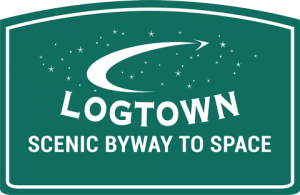 Welcome to the Byways to Space network – the only one of its kind in the country.This scenic byway includes six routes that cover more than 30 miles through or near the NASA Stennis Space Center’s (SSC) 125,000-acre buffer zone. Often canopied by oaks, the roads and trails meander through the scenic countryside, passing former historic settlement sites, scenic vistas, natural waterways, and parks perfect for hikers, bicyclists, birders, kayakers, and nature lovers.

The Logtown Byway presents a picturesque drive that winds through acres of pine plantation, hardwood trees, and live oak-covered roadways that capture scenic vistas all along the route leading to the now extinct town of Logtown. One of the most beautiful and peaceful areas is the Logtown Cemetery, which serves as a reminder of a once viable community with homes, churches and a school. The cemetery contains graves dating all the way from the early 1850s and it is fronted by a grove of live oaks.

Logtown was formerly known as Cabanage Latanier, roughly meaning “palmetto camp.” The town was renamed Logtown sometime in the 19th century as the timber industry built the town into a major population center. The now extinct town also is on the Mississippi Coastal Birding Trail as a site, with parking available at the Logtown Cemetery. 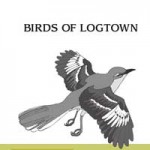 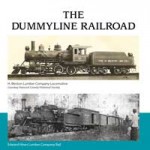 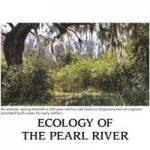 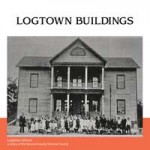 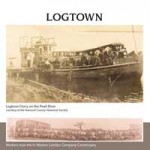 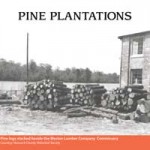 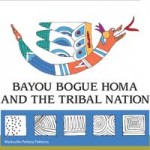