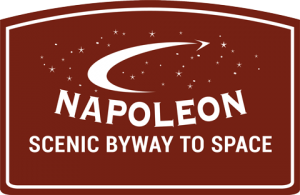 Welcome to the Byways to Space network – the only one of its kind in the country. This scenic byway includes six routes that cover more than 30 miles through or near the NASA Stennis Space Center’s (SSC) 125,000-acre buffer zone. Often canopied by oaks, the roads and trails meander through the scenic countryside, passing former historic settlement sites, scenic vistas, natural waterways, and parks perfect for hikers, bicyclists, birders, kayakers, and nature lovers.

Although a short drive, the Napolean Byway takes visitors on an interesting tour of the now extinct town that is laced with scenic beauty. Napoleon’s first European settlement was in 1767 by Jean Claude Favre, and the area was later owned by his son Simon Favre. One of the first signs is called the Mary Favre Claim, which dates back to 1804. Mary Favre was the daughter of Simon Favre and Pushmataha, and her children lived in Hancock County and were known as “Bay Indians.” There also is a roadway that provides an excellent bike ride along the formerly known Napoleon-Logtown Road that connected these two vital riverfronts.

Much like Westonia, residents within a six-mile radius of Stennis Space Center were relocated due to the acoustic impacts associated with rocket engine testing. The preservation of surrounding land created a birding site that is recognized by the Audubon Society, especially in the old gravel pit areas of Napolean. In addition, there is a boat launch on the East Pearl River that offers recreational boaters access to a prime fishing locale and a wildlife viewing area. 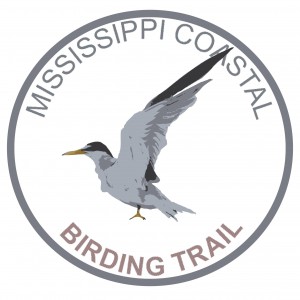